Nowadays, the Non cellular Trail Cameras not only able to to take photo but also video. But have you ever thought about how exactly they do that? If you have any interesting about that, and how the answer might help you in choosing the right Non cellular trail camera, please read on.

And if you have any further questions after reading, be sure to contact us via email here or at our Facebook page and we will get back to you asap.

When you would like to buy a trail camera, what can help you to tell between quality cameras versus poor quality ones? For the most people, what they are considering is photo resolution, to ensure the photos the camera takes are of the highest quality possible. 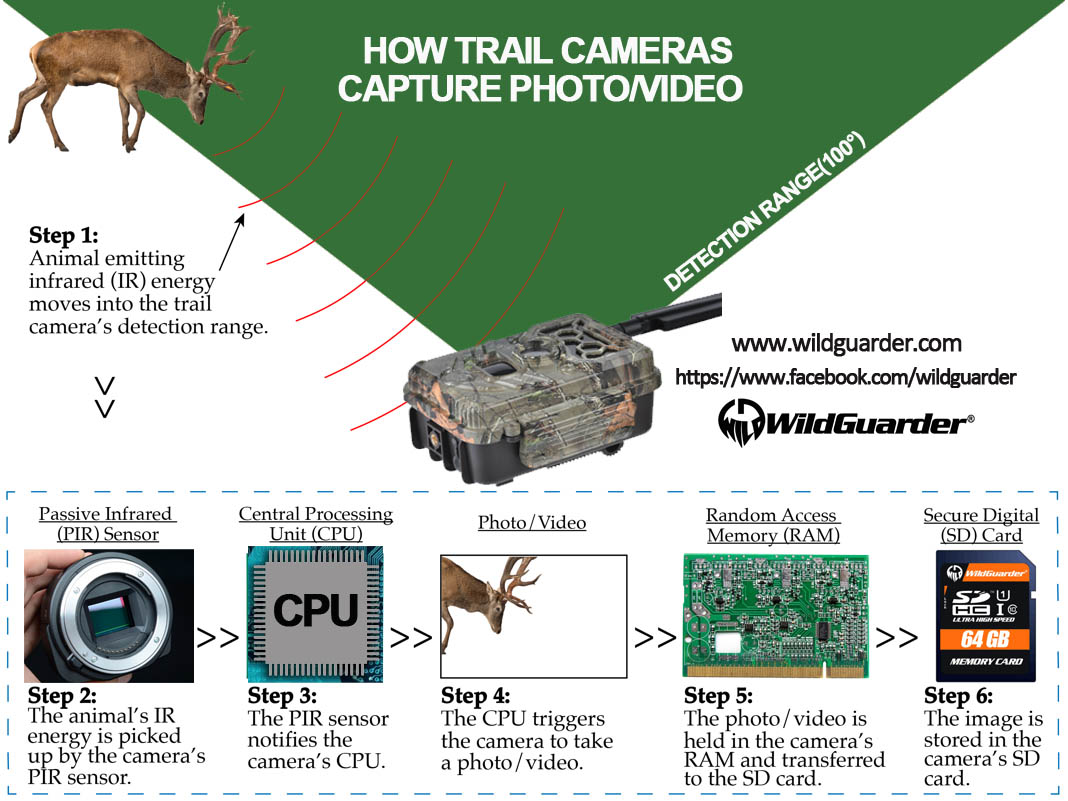 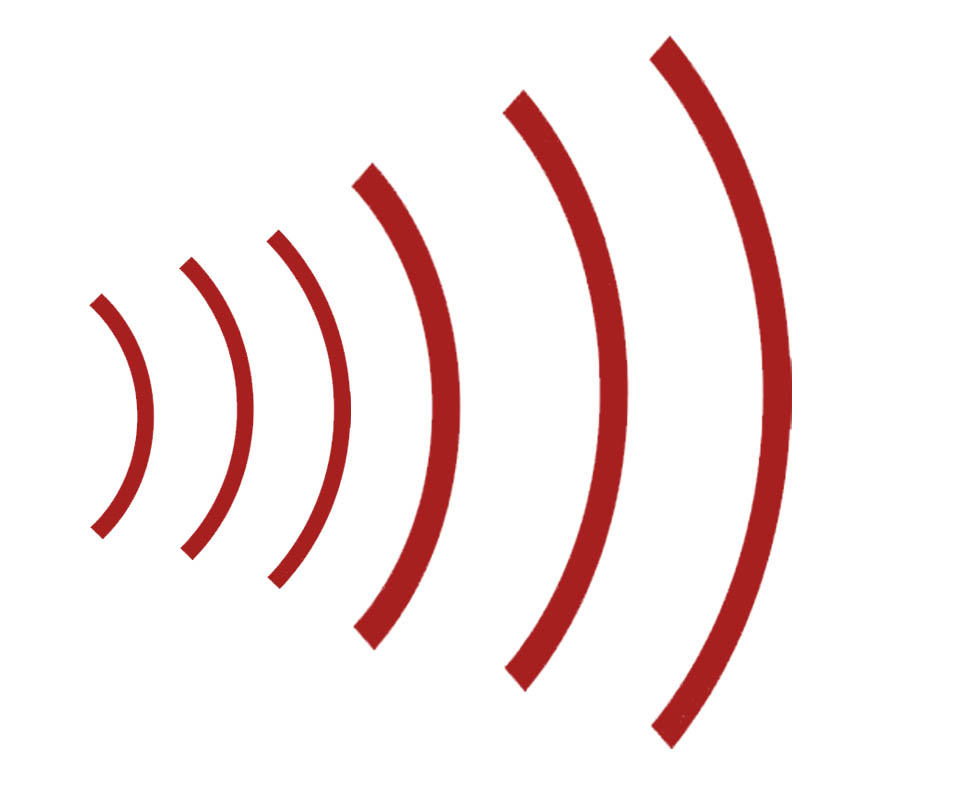 As you may know, there are different kinds of Led light,but light just below the visible spectrum, so we can’t see it with the naked eye. However, anything that has a temperature gives it off, so you can think of it as a kind of light that corresponds with heat.

Now, during the daytime, pretty much everything in a scene will give off infrared light, though most things like grass, leaves and vegetation only give it off via the reflected heat of the sun.

However, wildlife that produce their own internal heat will give off far more infrared light. It’s this difference in infrared light between the low infrared of the natural scene and the relatively high amount of infrared given off by warm-blooded animals that trail cameras take advantage off when taking photos.

Once an wildlife passes into that ‘detection zone’, the infrared it is constantly giving off can be detected by the trail camera. And one part of the trail cam in particular… 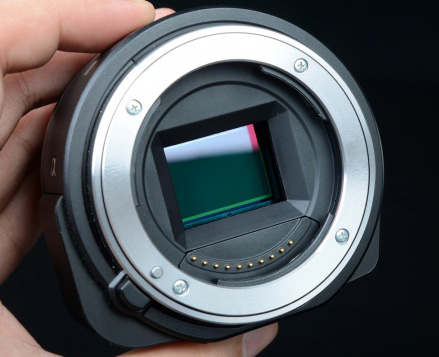 As you can see in the infographic, PIR stands for ‘passive infrared’. What this means is that the camera is not actively giving off infrared light, it is ‘passively’ receiving the infrared light of other objects, in this case that of animals.

But this ‘sensor’, located just in front of the camera’s lens, in fact, activated by infrared LED light. As we just saw, everything that has a temperature (i.e. above 0-degrees Kelvin) gives off some level of infrared light. What activates it is a shift in the amount of infrared light in the scene.

Say the infrared light of the natural scene, from leaves, trees,even the wing etc. is at a level 10. But an wildlife’s infrared light is a at a level 20. When the wildlife moves into the detection area of the camera, it is this difference in infrared light levels that will trigger the PIR sensor. 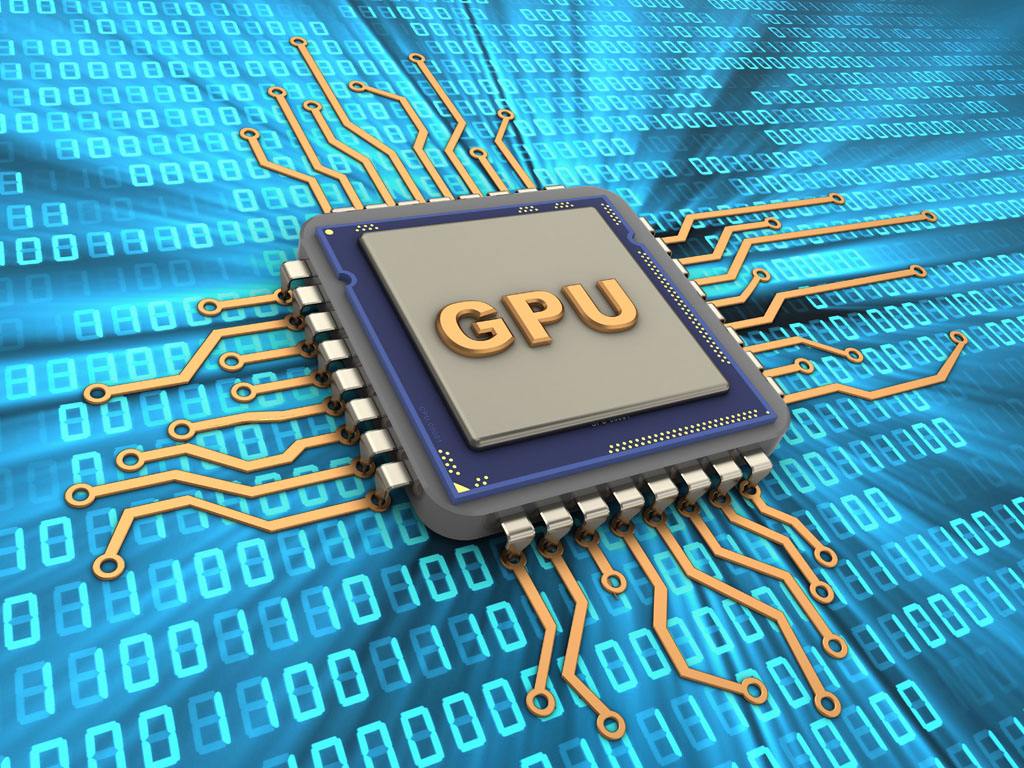 Located just behind the PIR sensor, the CPU is in control of the trail camera’s functions. Just like the CPU on a computer, it can be seen as the core of the device.

One of its primary purposes is to receive the information from the PIR sensor that there is an animal in the camera’s scene. With this information, it then controls the Non cellular camera’s shutter, triggering the taking of a… 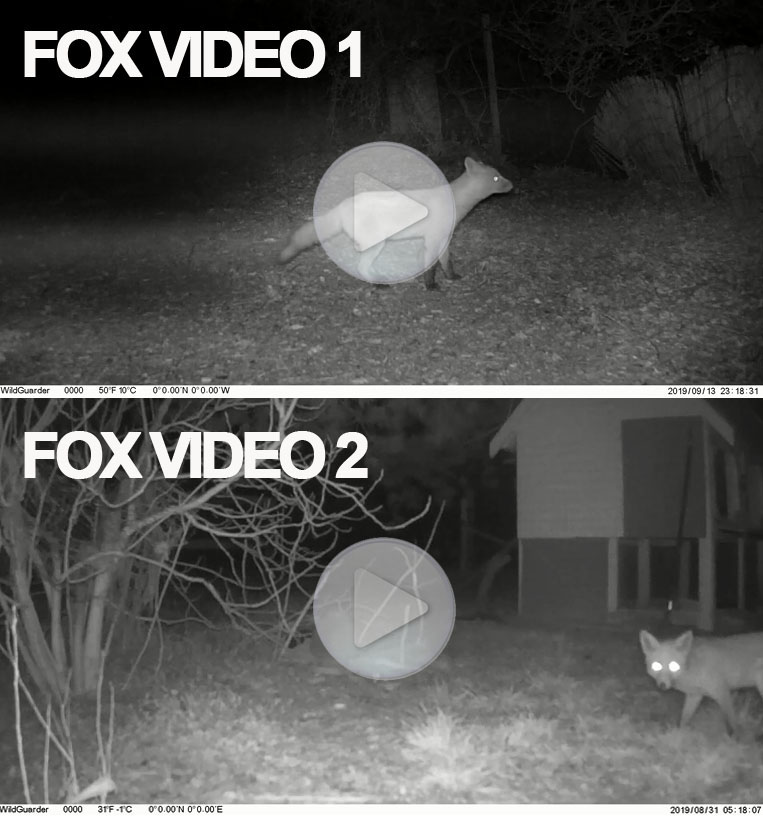 According to the settings you’ve programmed on the camera, a single photo, multiple photos (2-5), a video, or photo followed by a video, will now be take.

This might seem like the end, but it’s not enough just to take the photo or video, it also needs to be stored so you can access it later… 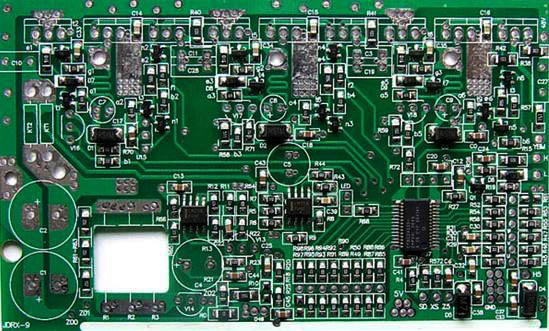 This part of the process might be easy to overlook, and unlike with computers, you don’t often see it listed as part of the trail camera’s specifications. However, it can be just as important, and if your trail camera doesn’t have enough of it, you’ll soon notice. 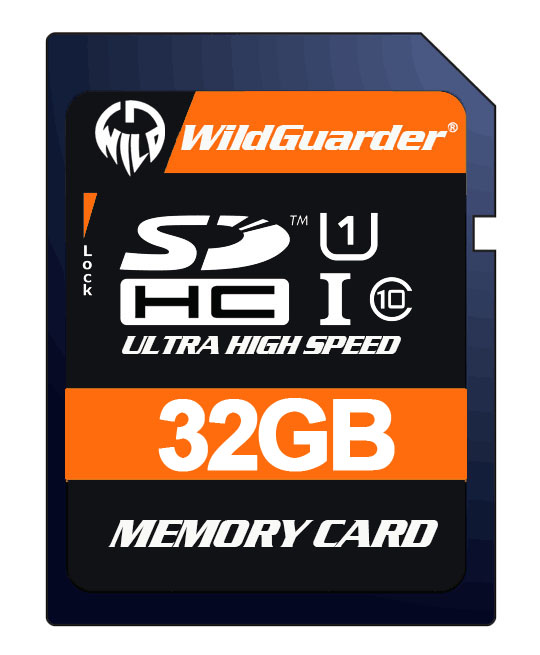 This is the camera’s ‘long-term memory’, the storage, and is the final stage of your trail camera capturing photos or videos.

To continue the use of metaphors, think of it like a warehouse. Just like a warehouse, the larger it is, the more photos & videos you can store. This is why the limit for trail camera SD cards generally speaking is 32GB, even though SD cards come in capacities of up to 2TB. But for a fast-acting device like a trail camera, using SD cards above 32GB would significantly slow things down.

Now we’ve got all that covered, it can help us in understanding what determines a camera’s trigger speed and recovery time.

If we go back to our infographic, the camera’s trigger speed refers to steps 2-4, i.e. the PIR sensor detecting an animal, passing this information into the CPU and then the CPU triggering the taking of the photo or video.

Now, PIR sensors of trail cameras are all pretty much the same, with the technology having been established for many years at this point.

What makes the difference then in terms of trigger speed between different cameras is the CPU. The faster and more efficient the CPU, the faster the information from the PIR sensor will be processed and the faster the photo or video will be taken.

If all you wanted was your camera to take a single photo or video, this would be all that mattered. However, if your camera is set to take individual photos, you’re likely going to want to take a number of photos as the animal walks past, and not just one photo as it walks into frame.

In order to ensure this, you need to make sure that after taking the first photo, the camera can soon be ready to trigger again and take a second photo, third, fourth and so on. 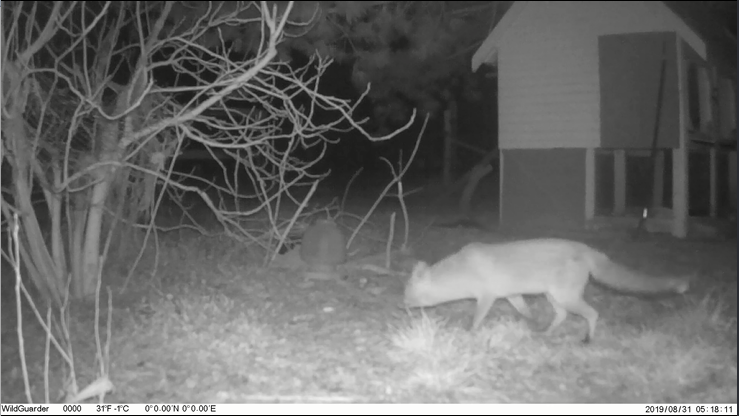 This is related to the final part our infographic, steps 4-6. After the first photo has been taken, it then needs to be transferred via the camera’s RAM to the SD card where it is stored. Having successfully stored the photo, the camera can then recover and be ready to take another shot.

We’ve already looked at the SD card and why most all trail cameras take a maximum 32GB SD card. The difference then between trail cameras with a fast recovery time versus a slow one, is the amount of RAM the camera has.

As for trigger speed, it’s easy to ascertain this specification of whatever camera you’re looking at purchasing, as it’s usually listed at the very top of the list of specifications.

Unfortunately, as I said, you won’t generally see RAM listed among the camera’s technical specifications. It might be worth then asking your trail camera dealer or contacting the manufacturer directly.

At WildGuarder, our Watcher1 flagship non cellular trail camera has a RAM of 1GB, which is more than enough to ensure a rapid recovery time. And it comes with a trigger speed of 0.35 seconds. Again, more than fast enough to capture even the fastest moving critter.

As always, is you have any more questions regarding this topic, or trail cameras in general, don’t hesitate to email us at or chat with us directly on our Facebook page.

END_OF_DOCUMENT_TOKEN_TO_BE_REPLACED

Facebook Twitter Pinterest linkedin Telegram
We are sure that you’ve wanted to be in two places at once, and experienced the frustration of not being where the action is. For peopl...